What Is Valve Cavitation?

An intriguing phenomenon can occur when liquid passes through a flow restriction, such as a control valve. The valve’s restricted flow path causes the liquid velocity to accelerate. When velocity increases, it corresponds to a decrease in the local pressure (Bernoulli’s Principle for incompressible liquid flow). If the drop in pressure is great enough, it may fall below the liquid’s vapor pressure (the pressure at which a liquid becomes a gas), resulting in the formation of vapor bubbles.
Upon exiting the control valve, the liquid velocity decreases, pressure recovers, and the vapor bubbles implode. This phenomenon is called ‘cavitation’, and it can be quite destructive. When a vapor bubble implodes, the bubble’s center pulls in a jet of liquid at supersonic speed. If these implosions occur close to the valve or pipe wall, the powerful microjet will erode material from that surface. If left unchecked, cavitation can lead to significant noise, vibration, erosion, and mechanical failure. 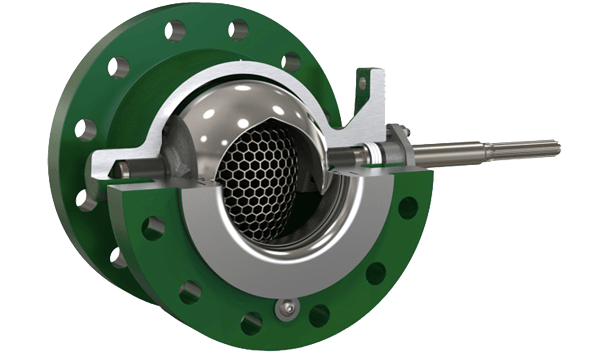 As valve cavitation is a common issue, most control valve manufactures offer ‘anti-cavitation’ trim designs to reduce or prevent cavitation for clean liquid flow. These products generally have multiple small orifices, and torturous flow paths that resemble labyrinths to keep velocities in check.

what about cavitation in slurry?

There are several valve options for clean liquid applications. However, if the liquid contains solids (slurry), the scenario is much different. These ‘clean service’ valves are not suitable for slurry duty, as their complex flow paths can erode and/or become plugged very quickly.

Therefore, end users needing to modulate slurry flow must select alternate valves with simple ‘line of sight’ trim designs, such as ball valves, butterfly valves and pinch valves. These designs provide relatively little flow re-direction, and minimal interference with the abrasive slurry. The downside is that flow velocities through these types of valves are much greater, making them susceptible to cavitation. The high velocity abrasive flow and damaging cavitation are also directed into the valve’s body and pipe wall.
‍

A ball valve directs flow to one side of the valve and piping. 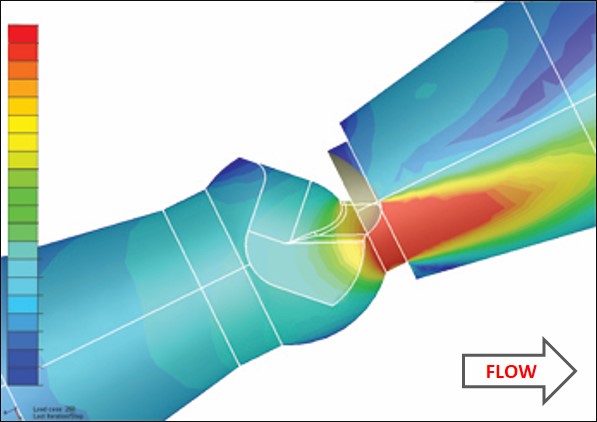 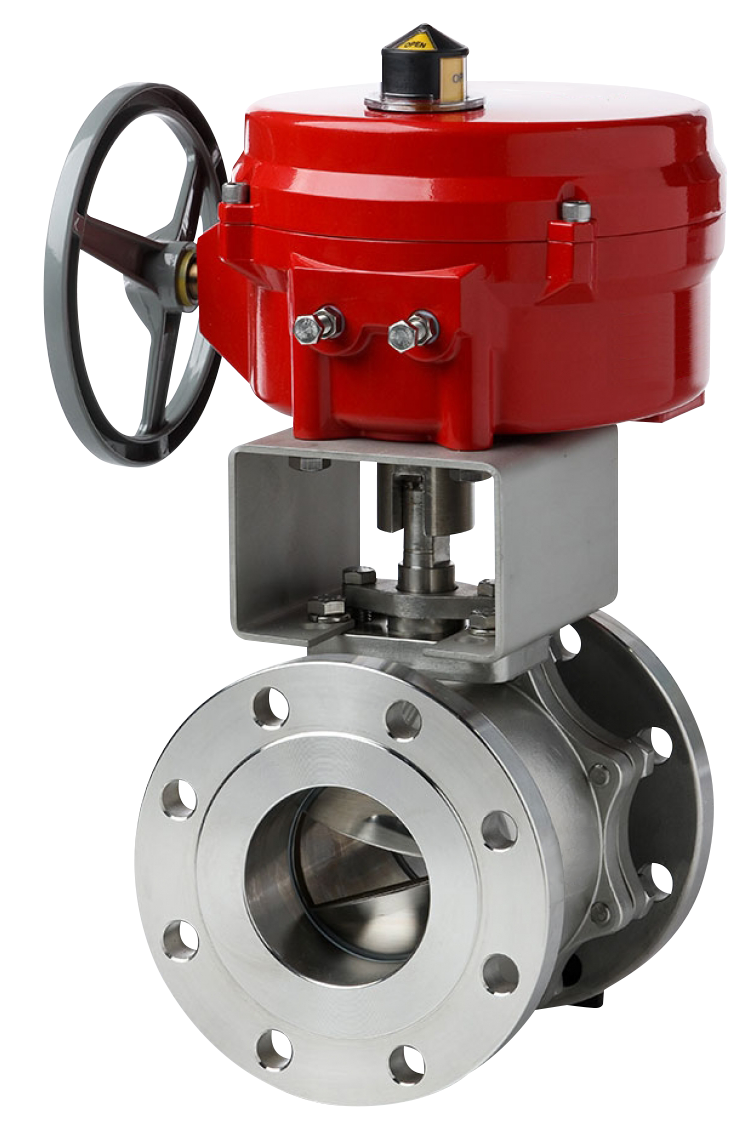 The disc accelerates media onto both sides of the valve body and pipe walls. 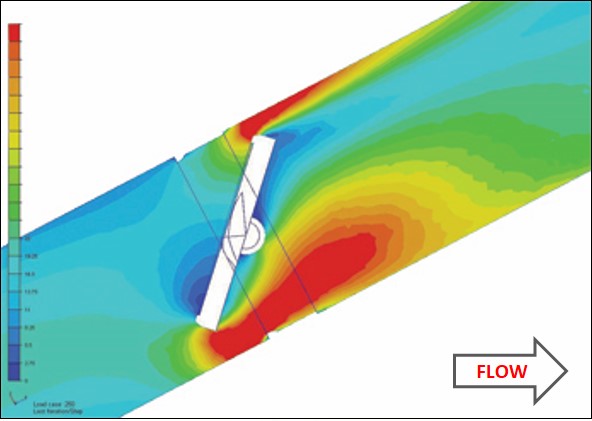 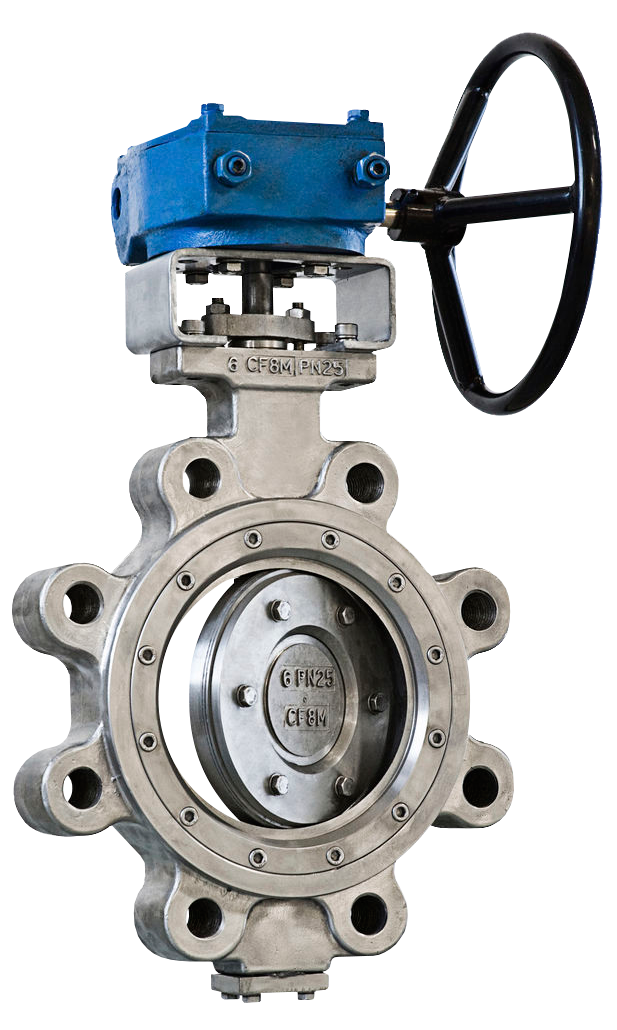 High velocity flow impinges both sides of the valve’s sleeve and downstream pipe. 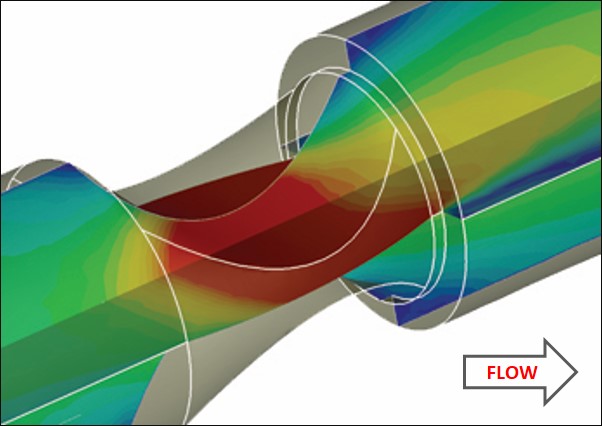 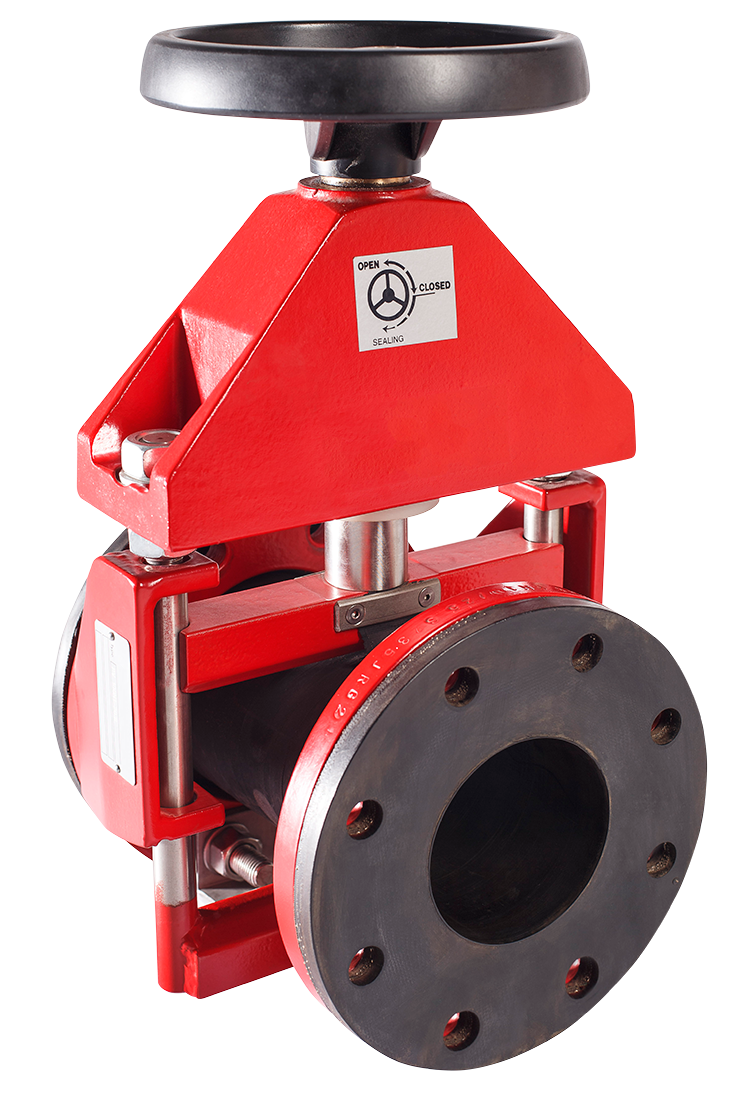 Is there a Solution? YEs!

To reduce (or eliminate) the effects of cavitation in slurry, end users can select a SlurryFlo control valve. Our patented trim design centers the high velocity flow and resulting cavitation within the pipe. Keeping the abrasive slurry and imploding vapor bubbles away from the valve’s body and pipe wall will significantly increase the system’s longevity. 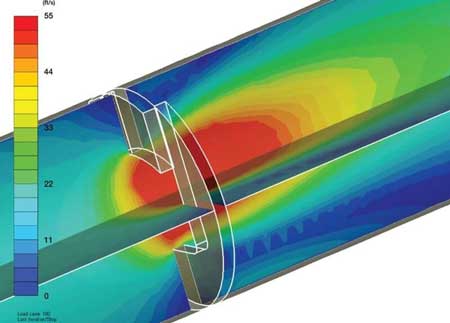 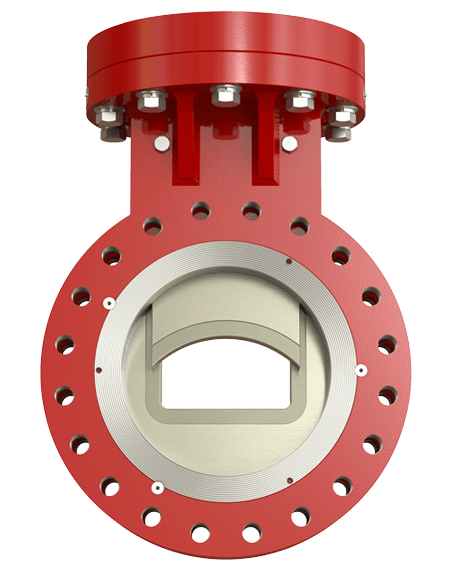 Have an application in mind?
Request Pricing 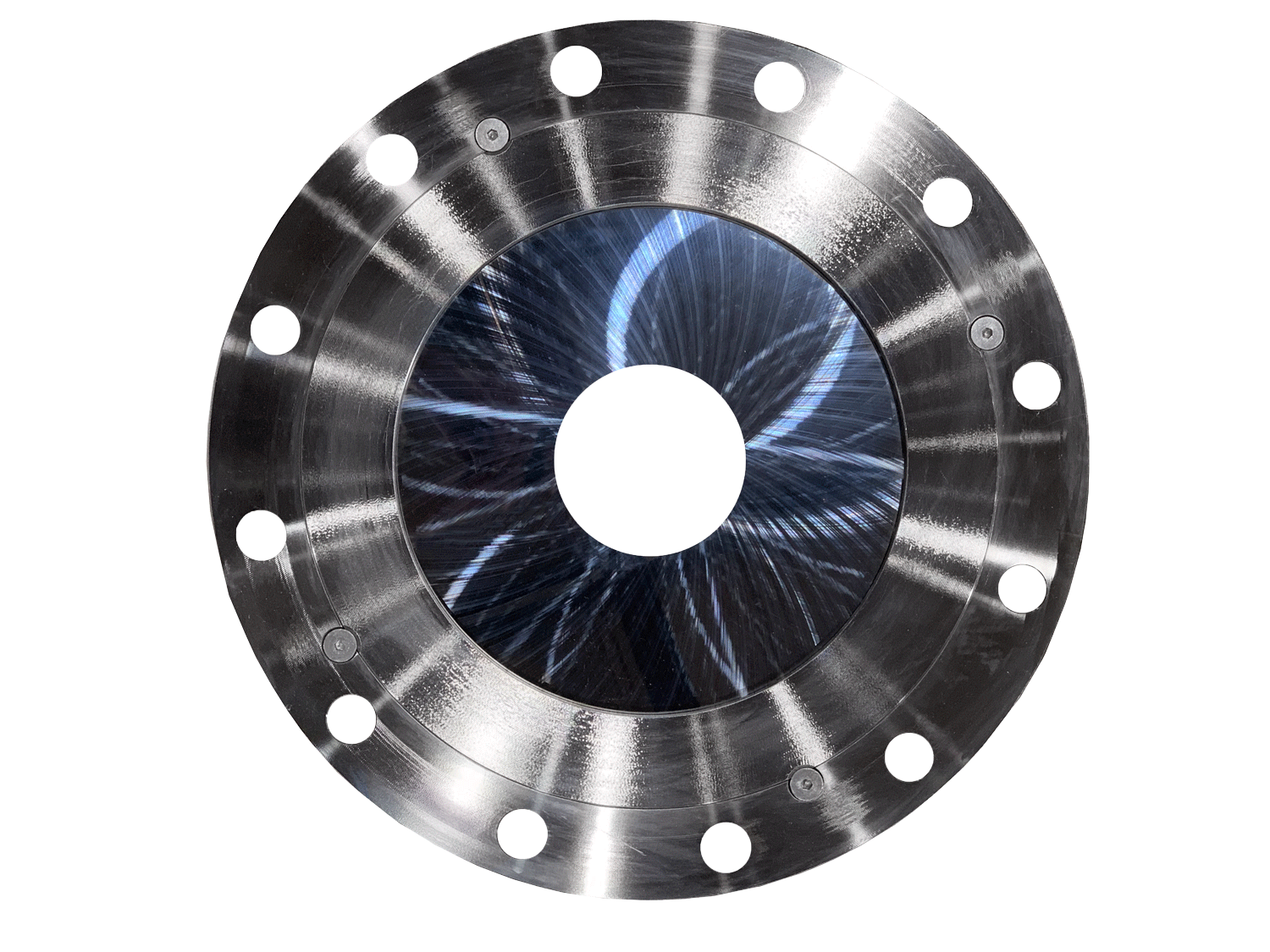 Although SlurryFlo control valves can handle severe cavitation in high ΔP applications, the noise and vibration may be an issue. In these cases, SAF can supply a RocketPlate (custom engineered restriction orifice plate), featuring high performance materials for extreme wear resistance in abrasive slurry service.

When installed downstream of the control valve, a RocketPlate will share the required pressure drop, provide back pressure, and minimize (or eliminate) cavitation. RocketPlates are also designed for standalone service, providing fixed pressure reduction and flow restriction.
Learn More About RocketPlates

can we predict cavitation? 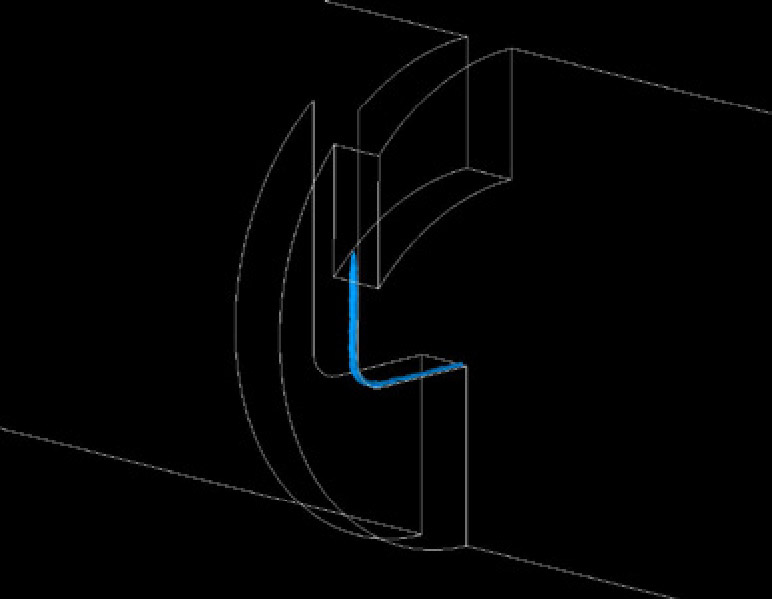 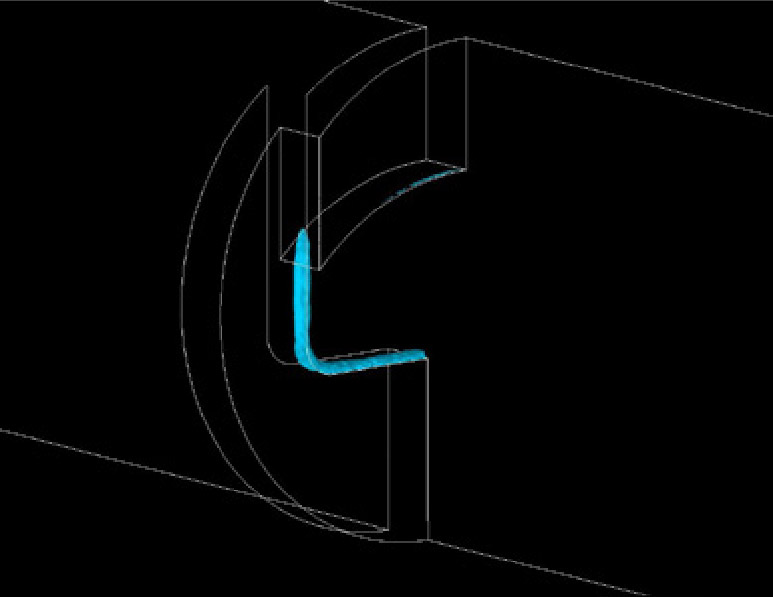 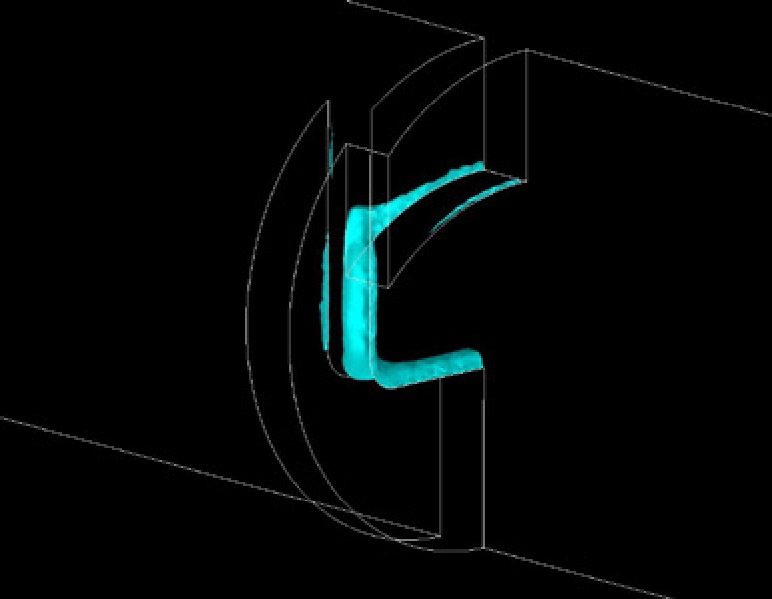